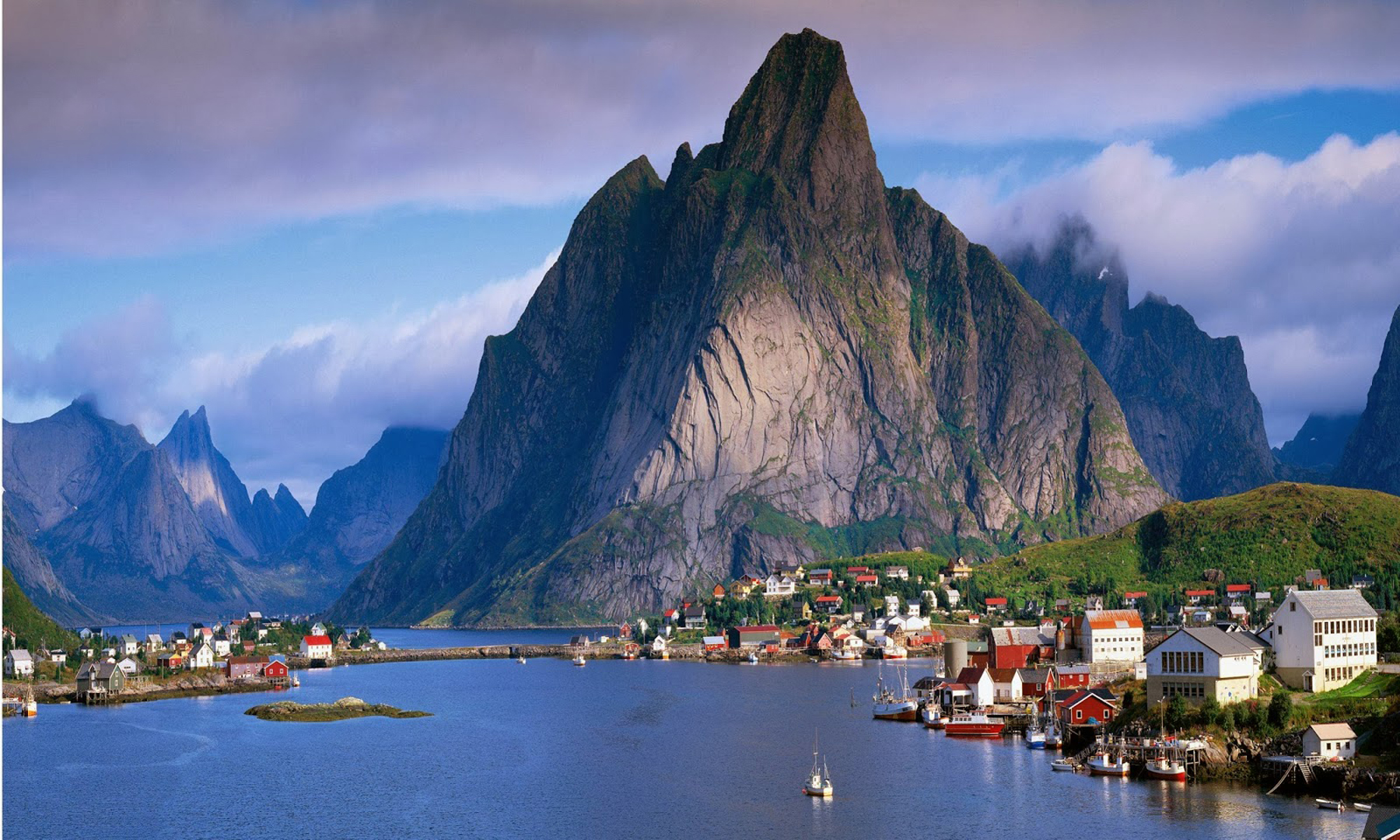 So I decided to start writing a bit on these cities around the world that are on a “mapped” shower curtain my friend bought for our shower.  I look at it every night so figured…hmmm, why not learn more?

Oslo, Norway was the city this evening and I find that it is in an interesting place at the moment.  Wikipedia says that, “The city is home to many companies within the maritime sector, some of them are amongst the world’s largest shipping companies, shipbrokers and maritime insurance brokers…(and)…

The population currently increases at a record rate of over 2% annually, making it the fastest growing capital in Europe. A large portion of this growth stems from immigration increasingly changing Oslo into a cosmopolitan city. The immigrant share of the population in the city proper now counts more than 25%.”

Interesting stuff huh?  And of course the place is not unpretty…kind of makes me want to pay a visit.

Send to another bloke: